STAR 2 - Consolidation of the Territorial and Administrative Reform

What is the Project about?

The Government of Albania started the implementation of the ‘Administrative and Territorial Reform” on September 2013, with the aim of reorganizing local government units. (LGUs). On July 31, 2014, the Parliament approved the law 115/2014 “On the territorial and administrative division of local government units in the Republic of Albania” reducing the number of Municipalities from 384 to 61. This law entered into force after local elections in June 2015, and since then the local government in Albania operates through 61 municipalities, which have assumed the responsibilities and challenges of managing local development and other public matters. This process has benefited from the support of the project: “Support to the territorial and Administrative Reform” (STAR)

The consolidation of the newly established 61 municipalities resulting from the administrative and territorial reform is an immediate and pressing priority to be addressed to ensure the well-functioning of the local government, as well as to increase service delivery to citizens in rural and suburban areas.

The STAR2 project is developed in continuity of its predecessor STAR, in complementarity with the assistance of various development partners, aiming to strengthen the institutional and administrative capacities at local level. STAR2 project has a national coverage and benefits all 61 Local Government Units (LGUs).

The development objective of STAR2 is to ensure functionality of the newly established local government units (LGUs) so that local administrative and service delivery outcomes are effective, qualitative, participatory and inclusive, and correspond to evolving decentralized competencies and responsibilities.

1.    Strengthen institutional and administrative capacities of local administrations across the 61 municipalities of Albania.
2.    Increase the efficiency of local service delivery including quality, coverage, accessibility and inclusiveness for all men and women of Albania.

3.    Enhance local democracy through fostering citizen-oriented governance and participatory decision making, leveraging the role of women as actors of change.

STAR 2 builds on the national commitment to reform and strengthen local governance and public administration in general, enhance the efficiency and transparency of public institutions for an effective response to public expectations and fight against corruption, make citizens central to service delivery transformation and modernization, and create a  climate of trust, cooperation and democratic decision-making for a healthy and sustainable development.

STAR 2 will also support improvement of administrative and financial management of service delivery, including those deriving from the recent delegation of new competences to the local level.  Key staff from the LGUs will undergo training to improve the way services are planned, managed and delivered.

Since the new administrative and territorial division in Albania has reduced the number of local governments leading to way larger administrative units, the development of One Stop Shop(OSSH) models is a necessity for more efficient services. STAR 2 assumes the challenge to support the scaling up of the OSSH approach in all the remaining administrative units.

STAR 2 will support the nationwide adoption of the local government archives leading to increased transparency and data accuracy. This intervention relies on the piloting results achieved during the implementation of STAR1.

The project will promote, produce and use data disaggregated by gender and subpopulation groups, their systematic dissemination as well as use of evidence at local and national levels to ensure that services are addressing disparities experienced by vulnerable groups.

Vulnerable groups will be in the focus so as to ensure that their voice is heard while shaping and modelling systems of public services or recommending participatory mechanisms. STAR 2 will promote gender mainstreaming in all its activities throughout project implementation.

Environmental and social concerns will be an integral part of design and implementation of capacity building, system development and scaling up activities, especially when they pertain to environment or social interventions, such as in the case of review of public utility services, urban and territorial planning, waste management, irrigation and drainage, forest and pasture, and fire protection.

The project will be instrumental in promoting new technologies, e-government and e-services, that have the potential of making local governments more efficient, transparent and accessible by the public. 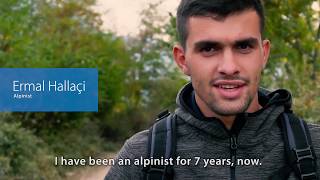 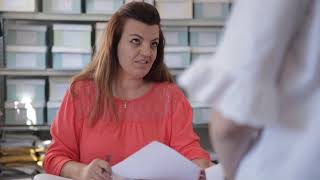 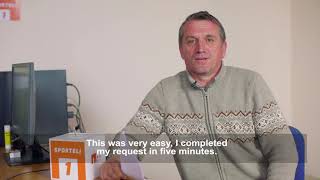 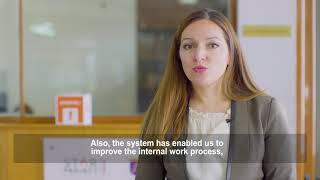 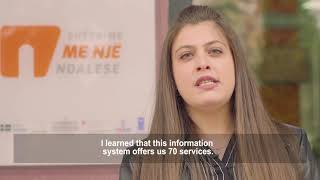