What is this programme about?

In recent years Albania has improved the status of women and promoted gender equality. However, the country still faces many challenges in terms of fully displaying and utilising the women’s potential in the labour market and economy, increasing participation in decision-making and eradicating the widespread violence against women, particularly in the family realm. In addition, the country still needs to strengthen its legislative and institutional framework pertaining to gender equality and non-discrimination, improve monitoring and accountability of public offices towards women as well as ensure gender mainstreaming in public policies.

UNDP programme aims to improve the status of women as reflected in personal integrity, economic advancement and political representation. The specific objective of the programme is to strengthen Government of Albania (GoA) capacities, improve mechanisms, advance policies and improve the conditions for the implementation of the legislation that foresees a society that values gender equality as an indispensable prerequisite to sustainable development and aims towards zero tolerance of gender-based violence and domestic violence.

The programme works with a wide array of public authorities, civil society organisations, the media and citizens at large in order to improve national capacities on gender issues as well as to increase public demand for human rights and gender equality.

The Gender Equality Programme (GEP) assists the Albanian lawmakers to review the legislation and ensure that human and particularly women’s rights are embodied throughout Albanian legislation.  The Women Parliamentary Alliance and various parliamentary sub-committees supported by UNDP and other agencies have advocated for engendered review of legislation in the frame of justice sector review.

The GEP supports the Albanian Parliament to improve their monitoring capacities in the implementation of gender equality and human rights legislation. It provides technical assistance to crucial independent institutions such as the Commissioner for Protection from Discrimination and the People’s Advocate to enable them to advocate more efficiently for gender equality and elimination of sexual discrimination.

The Programme works closely with men and boys, women and girls and since 2006 till at present supports a yearly tradition to conduct awareness raising activities on gender equality and against gender based and domestic violence (GB&DV) particularly during the 16 days of activism against violence against women and joined the UN SG’s campaign UNiTE to End Violence against Women.     Driving the engagement of Men & Boys as agents of change in support of women & girls, the campaign of 16 days of activism against GB&DV has been rolled out by volunteers and CSOs. Leaders of the 5 main religious communities of the country supported by UNDP signed cooperation agreements with the MSWY to advocate for gender equality & fight against GBV.  Innovative ideas such as social experiments have been extensively used in close cooperation with youth, University students, academia and civil society to raise public attention against GBV.

Continuous support is being provided to the Albanian Government in terms of gender mainstreaming and legislative changes that will make the country fully compliant with international standards. The Programme provides training for judges and prosecutors so that the judiciary improves the understanding and the application of gender equality commitments and guarantee of women’s rights.

UNDP GEP has supported the GoA to establish and strengthen the institutional response to combat GB&DV through the Coordinated Community Response (CCRs) at the municipal level. This is a referral mechanism that involves the entire community, from local government units to law enforcement agencies, health care providers, judges and prosecutors.
The Gender Equality Programme assists vulnerable women with awareness activities about their economic rights and promotes women’s entrepreneurship.

Measures in place to increase women’s participation in decision-making 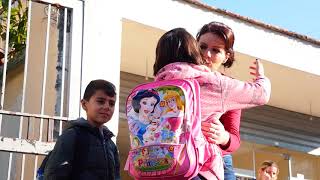 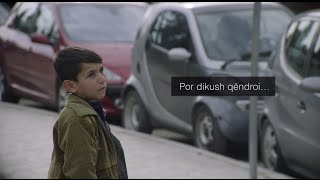 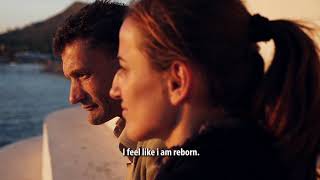 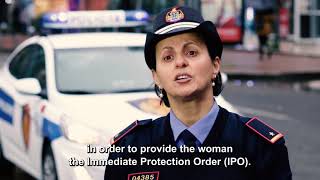 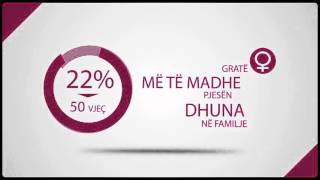 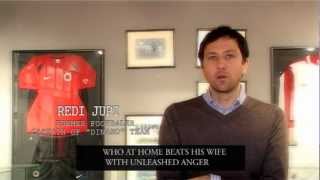 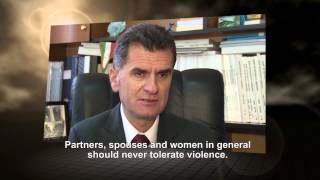 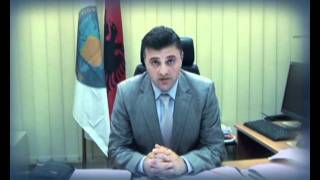 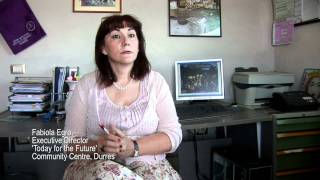 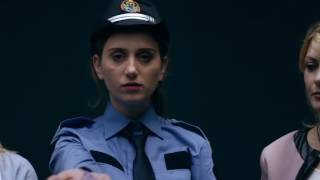 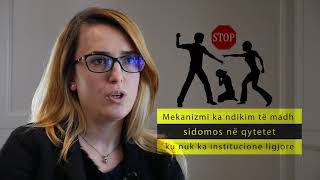 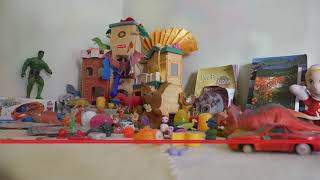 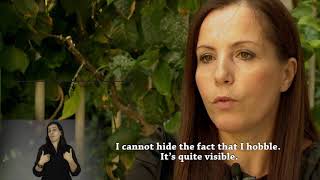 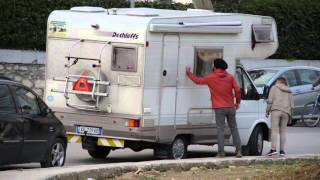 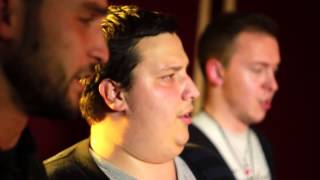 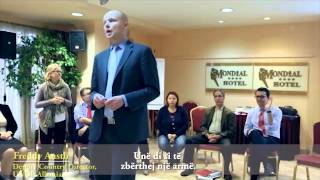 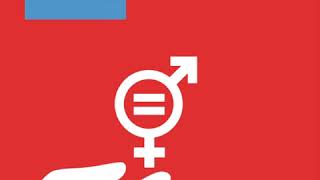