The structure of the Albanian economy is dominated by small and medium enterprises  which despite having a substantial contribution in terms of both economic growth and employment, have limited potential for job creation. With a narrow export and production base, and limited innovation capacities, the competitiveness of Albania’s economy is weak. Labour market data suggest that the economic growth experienced during the last two decades has not been translated into significant labour market improvements. In 2017, labour force participation rates remain below European averages, with women participation rates significantly lower than men’s. Youth participation rates are even lower and data indicate that since 2007 Albanian youth face increased difficulties in the labour market compared to other adults. Despite a recent decline, the youth unemployment rate stands at 27.4%, nearly double the national average. Albania’s vocational education and training and vocational skills development (VSD) system all too often has failed to equip students with the requisite knowledge, competences and skills for a successful transition into the labour market. This has resulted in an unsuitably qualified labour force, skills shortages and soaring youth unemployment.
Recognising the need to systematically address employment by re-orienting the vocational education and training and vocational skills development system towards labour market needs, and modernising and extending outreach of employment services, the Albanian government adopted the National Employment and Skills Strategy 2014-2020.

UNDP supports the Government of Albania to reach its economic growth priorities and to ensure that government policies and programmes are inclusive, sustainable and gender responsive, with greater focus on competitiveness, decent jobs, innovation and rural development. Jointly with the Ministry of Finanace, UNDP  supports young people in finding viable and skills-building routes to employment, rather than relying on informal patronage networks for jobs in the public sector. In addition, UNDP works with national counterparts to implement economic development policies and address competitiveness factors. 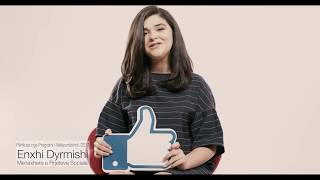 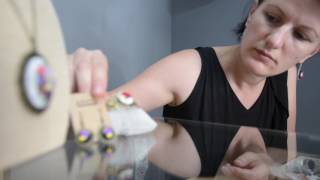 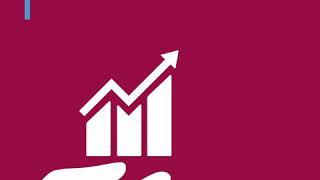